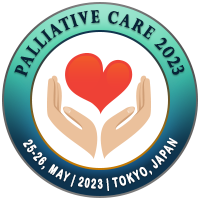 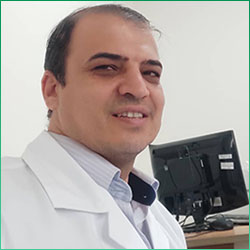 Title: Investigating the psychometric properties of the Persian Version of Neonatal Pain, Agitation, and Sedation Scale

Background: The Neonatal Pain, Agitation, and Sedation Scale (N-PASS) is a tool that, in addition to assessing pain, also considers the level of sedation in infants. This study aimed to translate and determine the psychometric properties of pain and sedation parts of the N-PASS in neonates.
Methods: Two evaluators observed 70 non-intubated and 30 intubated infants admitted to the neonatal ward and neonatal intensive care unit. Totally, 1000 observations were done to assess discriminant and criterion validity, internal consistency, and inter-rater reliability.
Results: The discriminant validity of both the sedation and pain parts of the Persian version of N-PASS (PN-PASS) was confirmed by significantly increasing the pain score during the painful procedures compared to the rest time. The criterion validity of the PN-PASS was approved by the high correlation (r = 0.85) between the Premature Infant Pain Profile and the PN-PASS. The intraclass correlation coefficient between the two evaluators was in the range of r = 0.71-0.92, and Cronbach’s alpha coefficient during non-painful and painful procedures was in the range of ? = 0.57 and ? = 0.86.
Conclusion: This study showed that the Persian version of N-PASS is valid and reliable in assessing pain and sedation in term and preterm infants. There were an increase in some items’ scores is more related to the mechanism of the procedures than to the painful nature of the stimuli.

Drop us an email for Program enquiry
palliativecare@scientexconferences.com